Today was Burke’s birthday party in Fredericksburg at Mr. and Mrs. Harrison’s house. The boys were asked to dress in camo and be prepared to get dirty. They were SO EXCITED! There were quite a few boys there. The Jeff Newkirk, Matt Hunt, Scott Clem, Robert Harrison, and Bill Pitts families as well as our family attended. (And of course Ben & Janderon’s family was there.) Janderon had made the boys shirts with their name and team name on them as well as each boy got a dog tag. The boys were split up into 2 teams and they had a race to see what team was the fastest walking ropes strung between 2 trees, climbing over pallets on end, swinging from one pallet to another and crawling under ropes. After that the boys had a water balloon fight before they headed to the woods to play army in the fort. Kaylin had a fun time playing dolls and riding bikes with Brynn. We had a hot dog dinner then Burke opened presents and we had cake. We had some very tired soldiers on the way home! They sure played hard and had a blast. 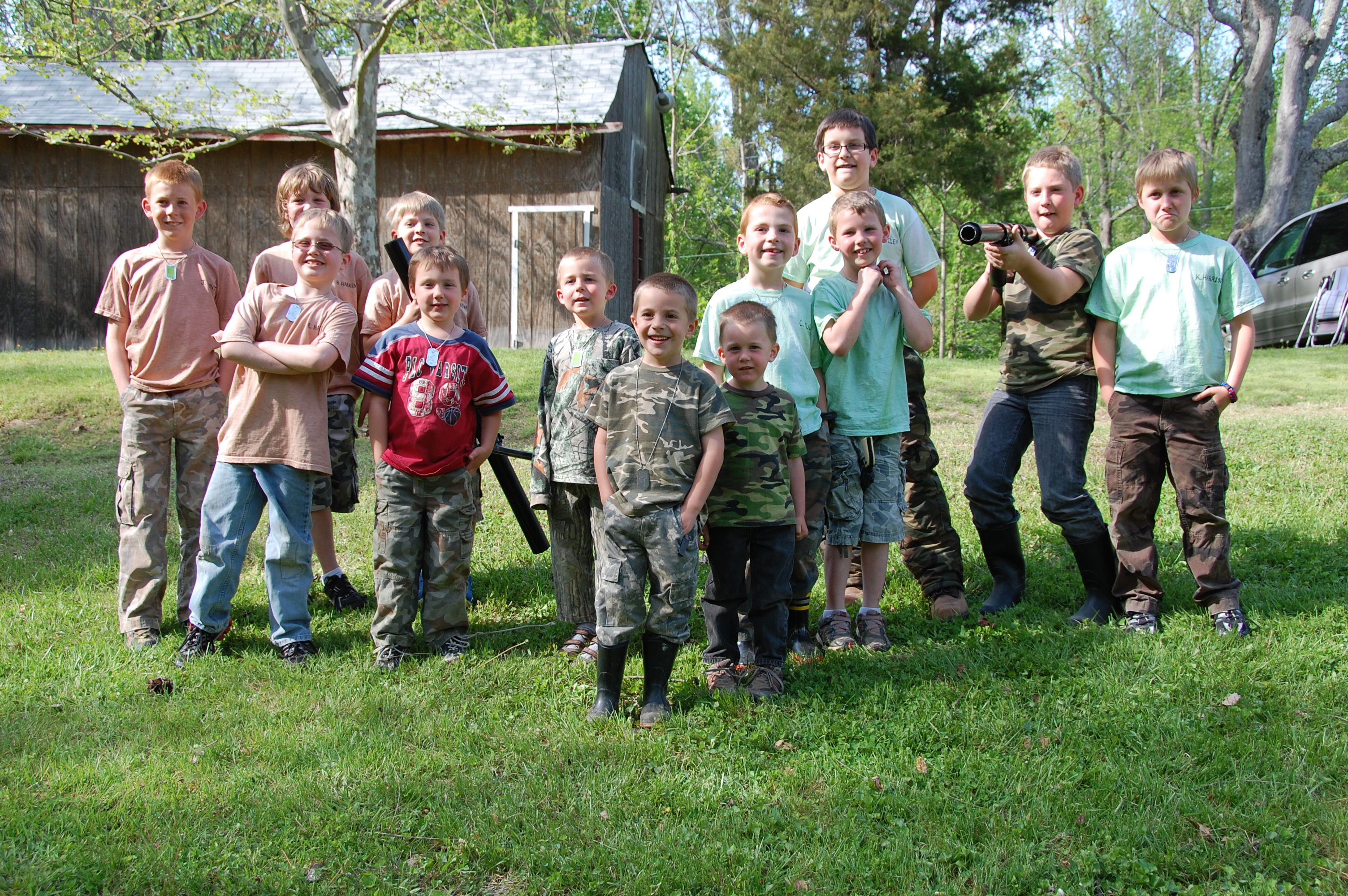 The pack of fellows 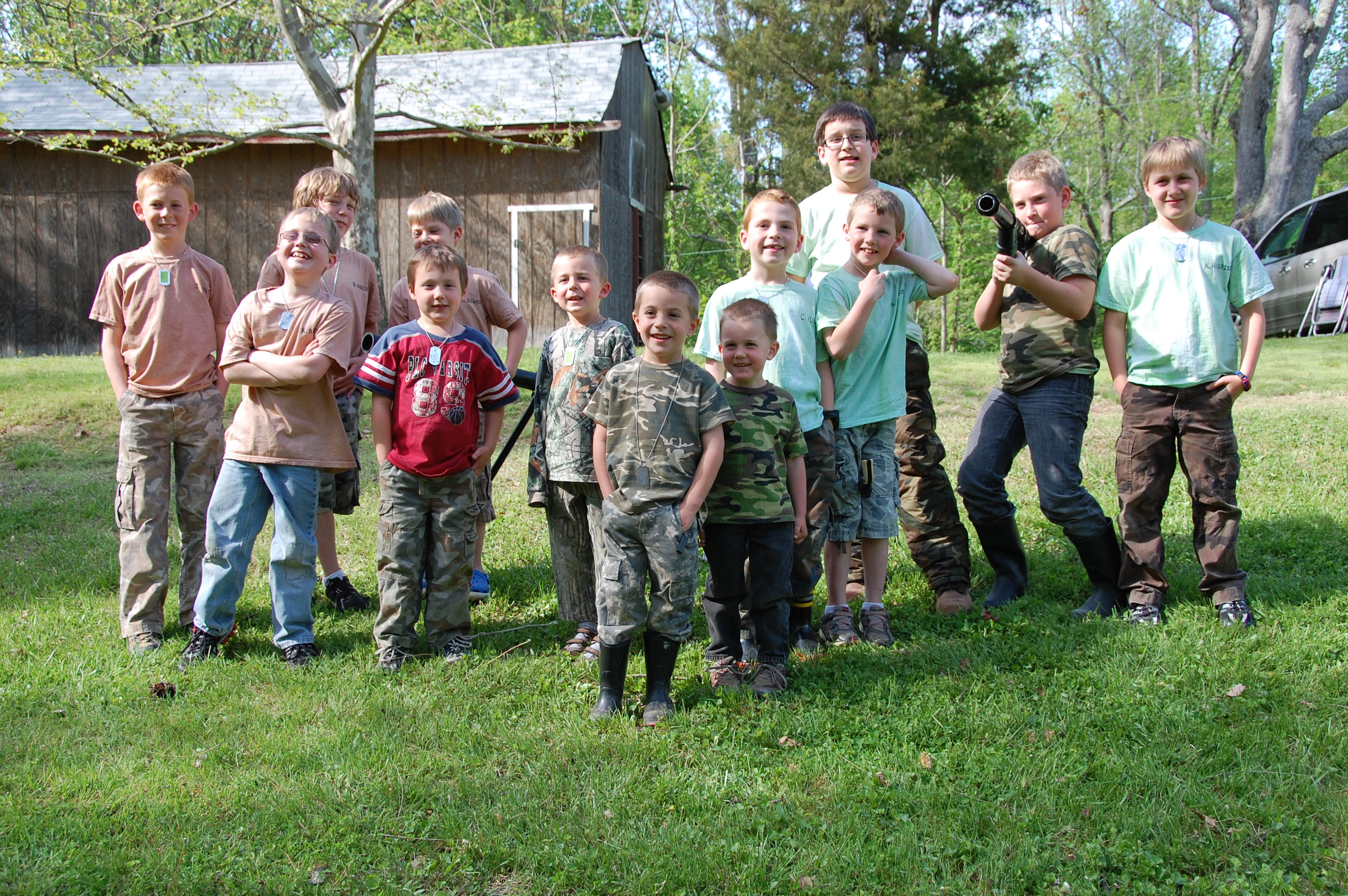 Lots of energy in this bunch… 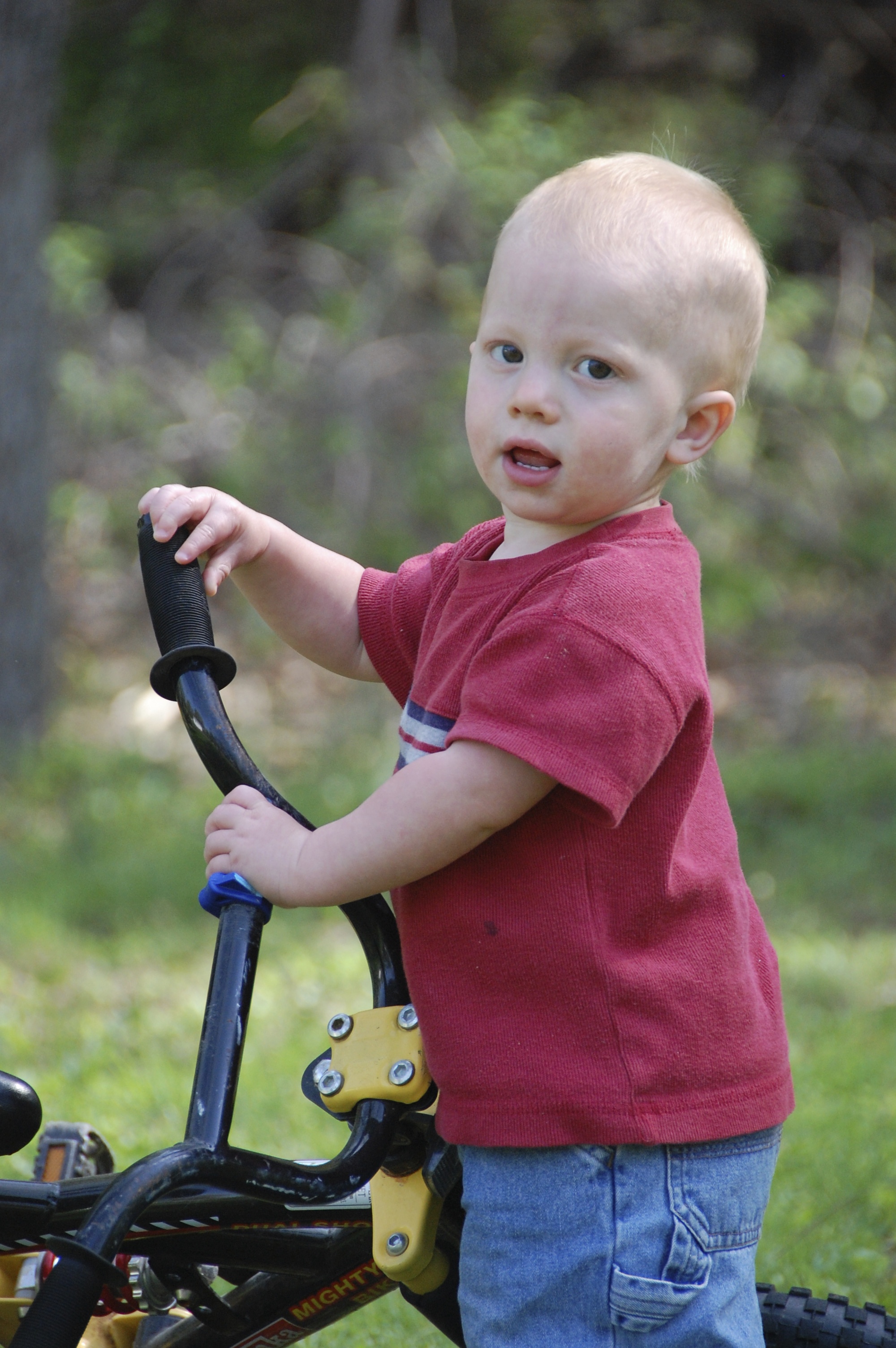 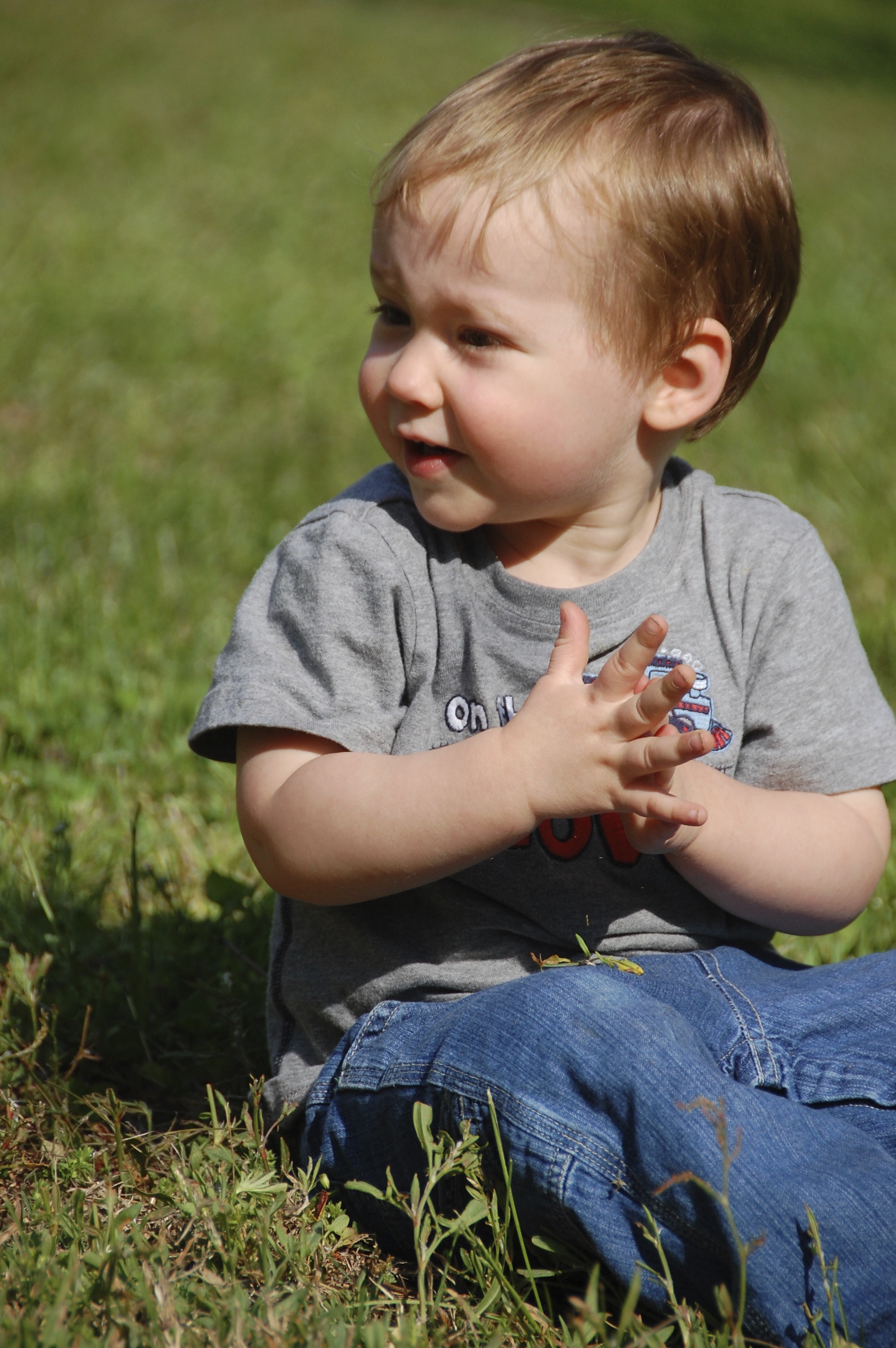 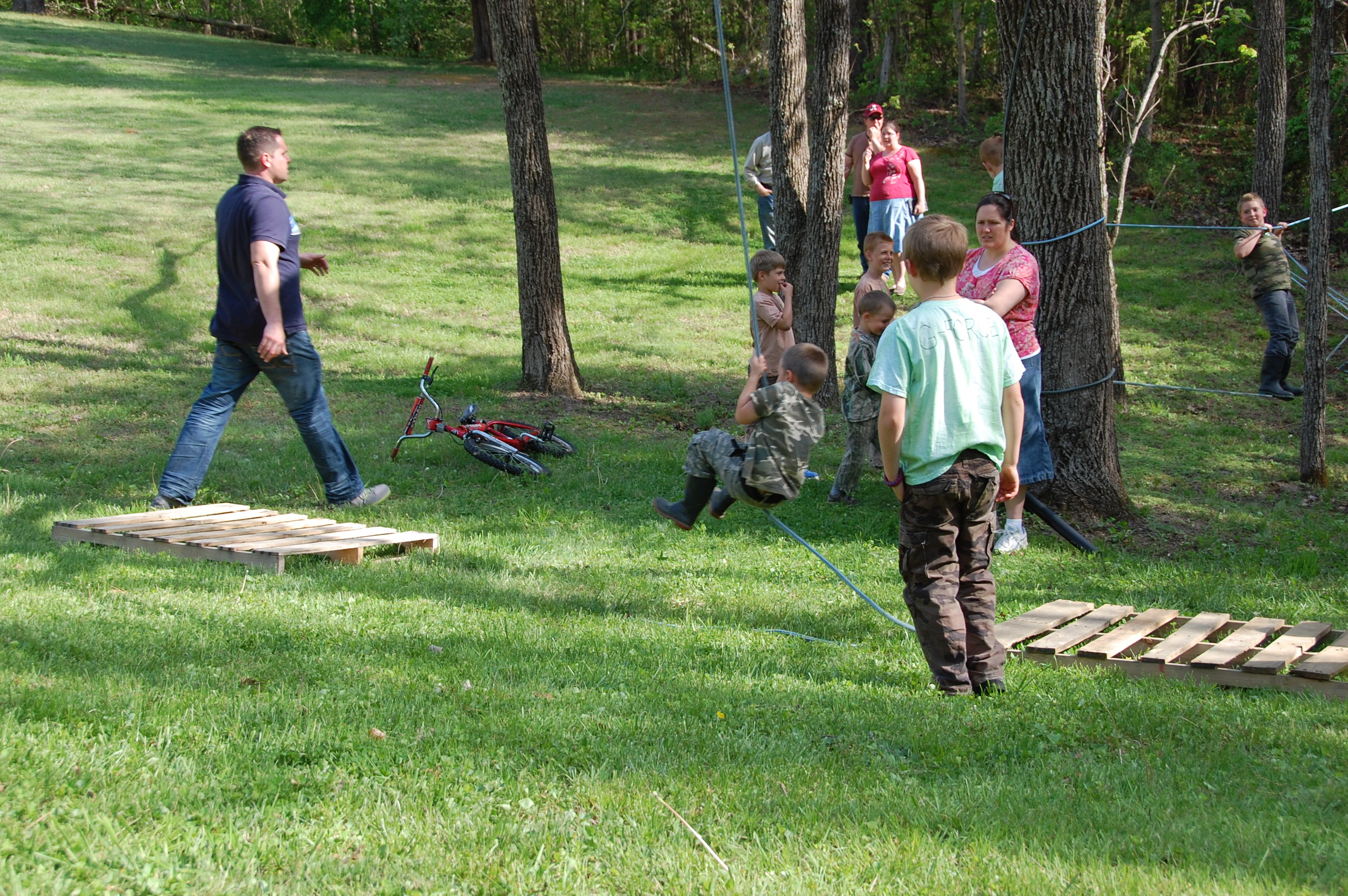 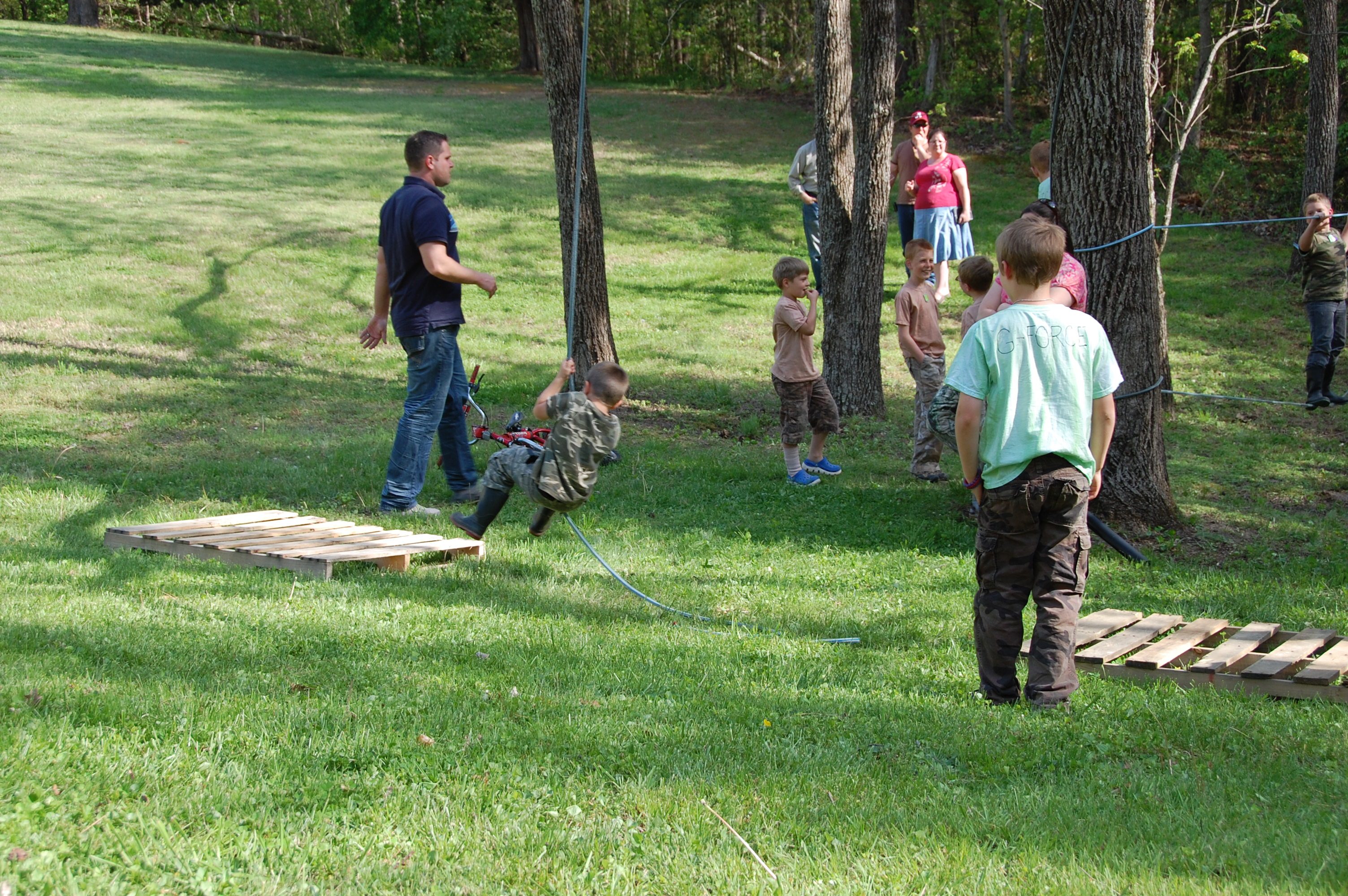 Keep your feet up 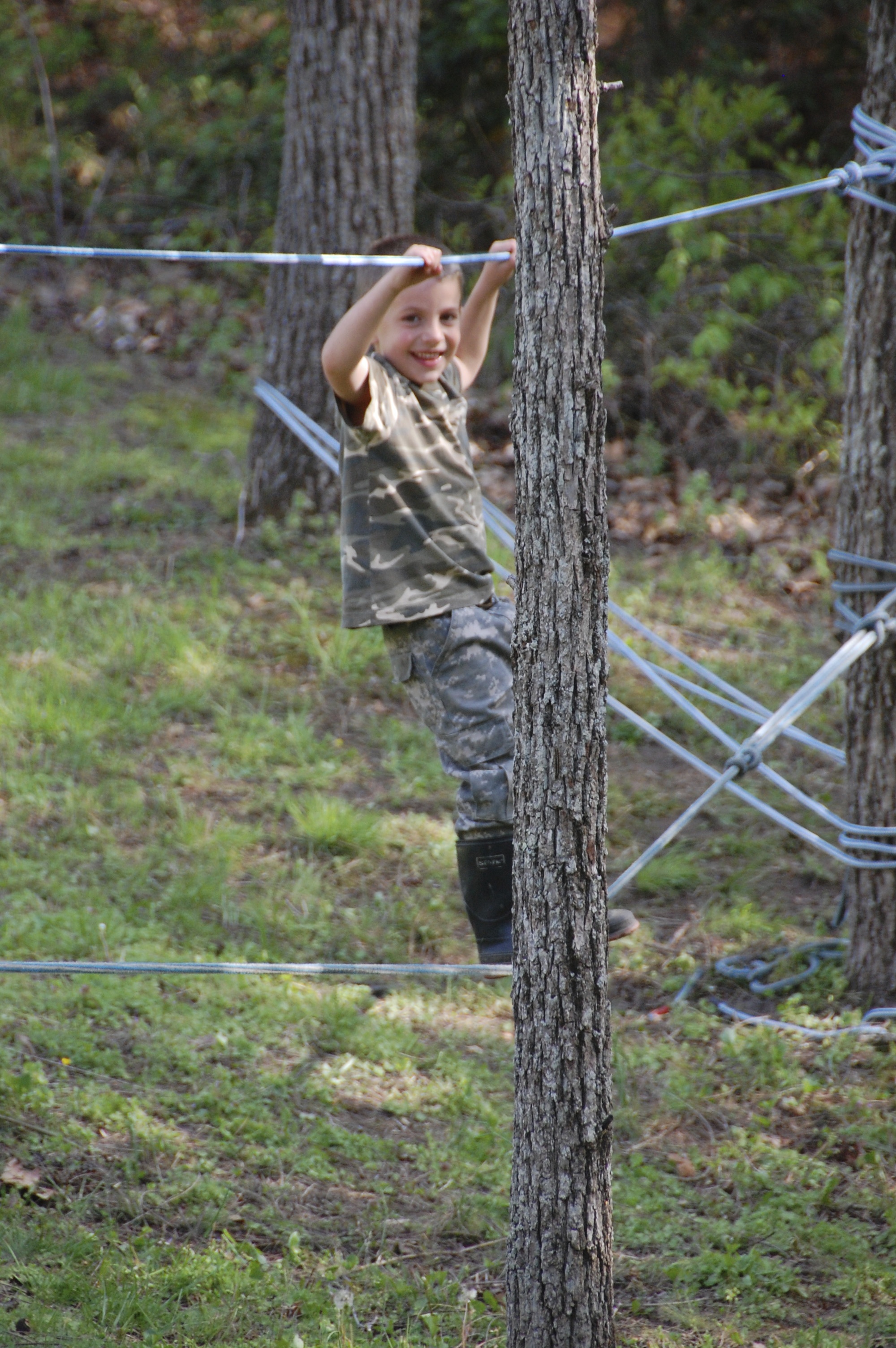 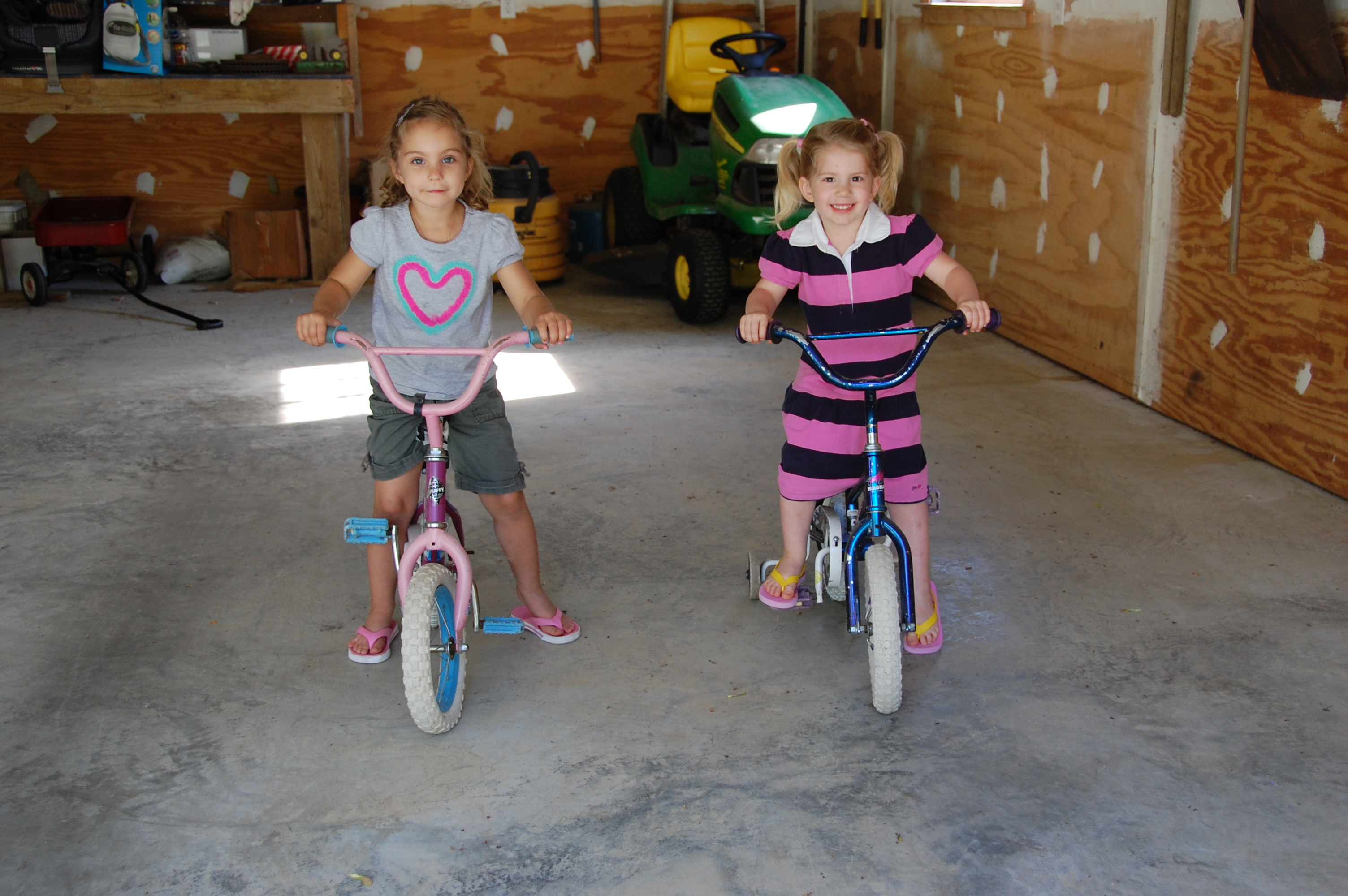 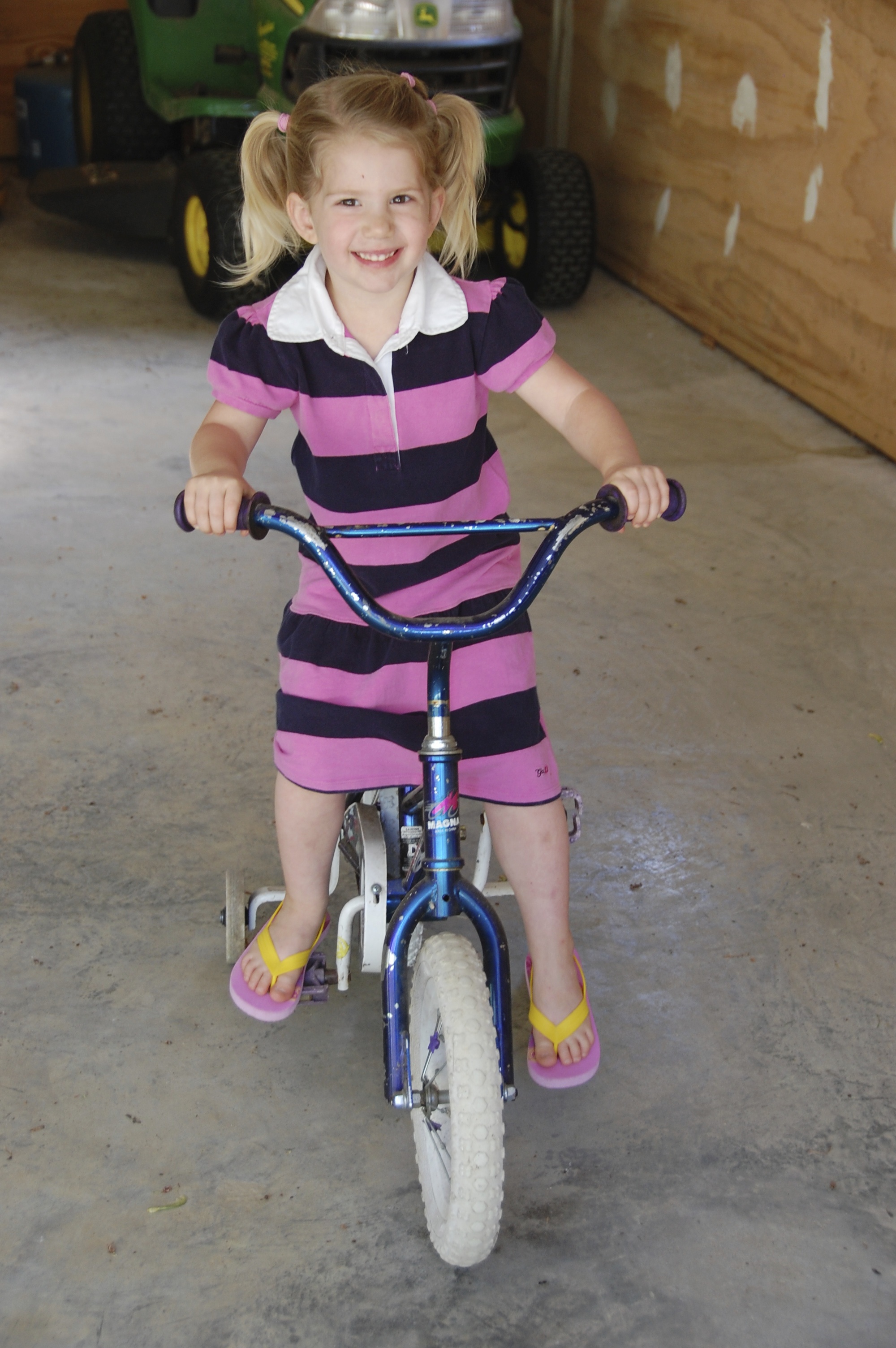 Kaylin loved the bike. She was ready to ditch her strider and get her bike out. 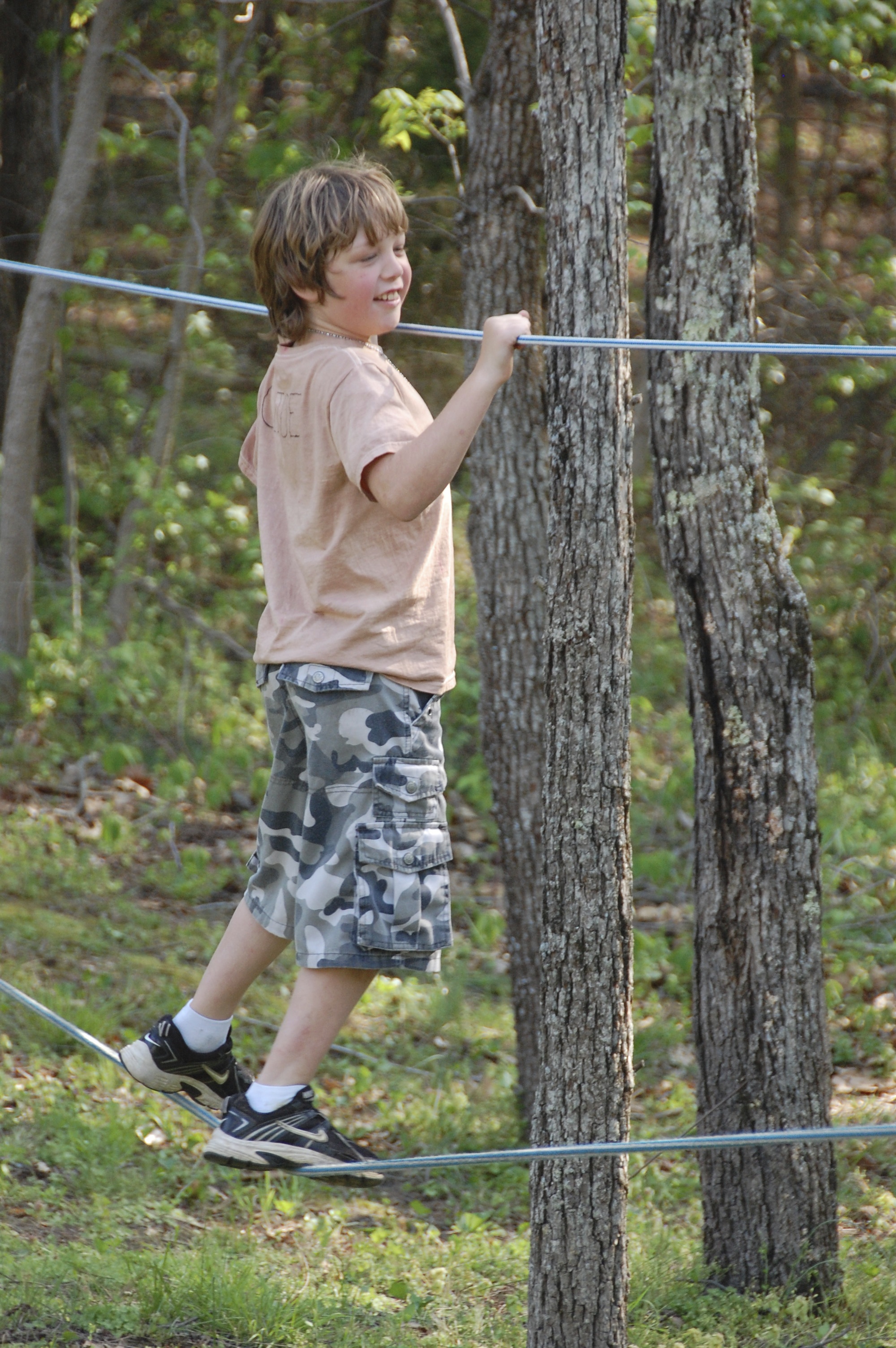 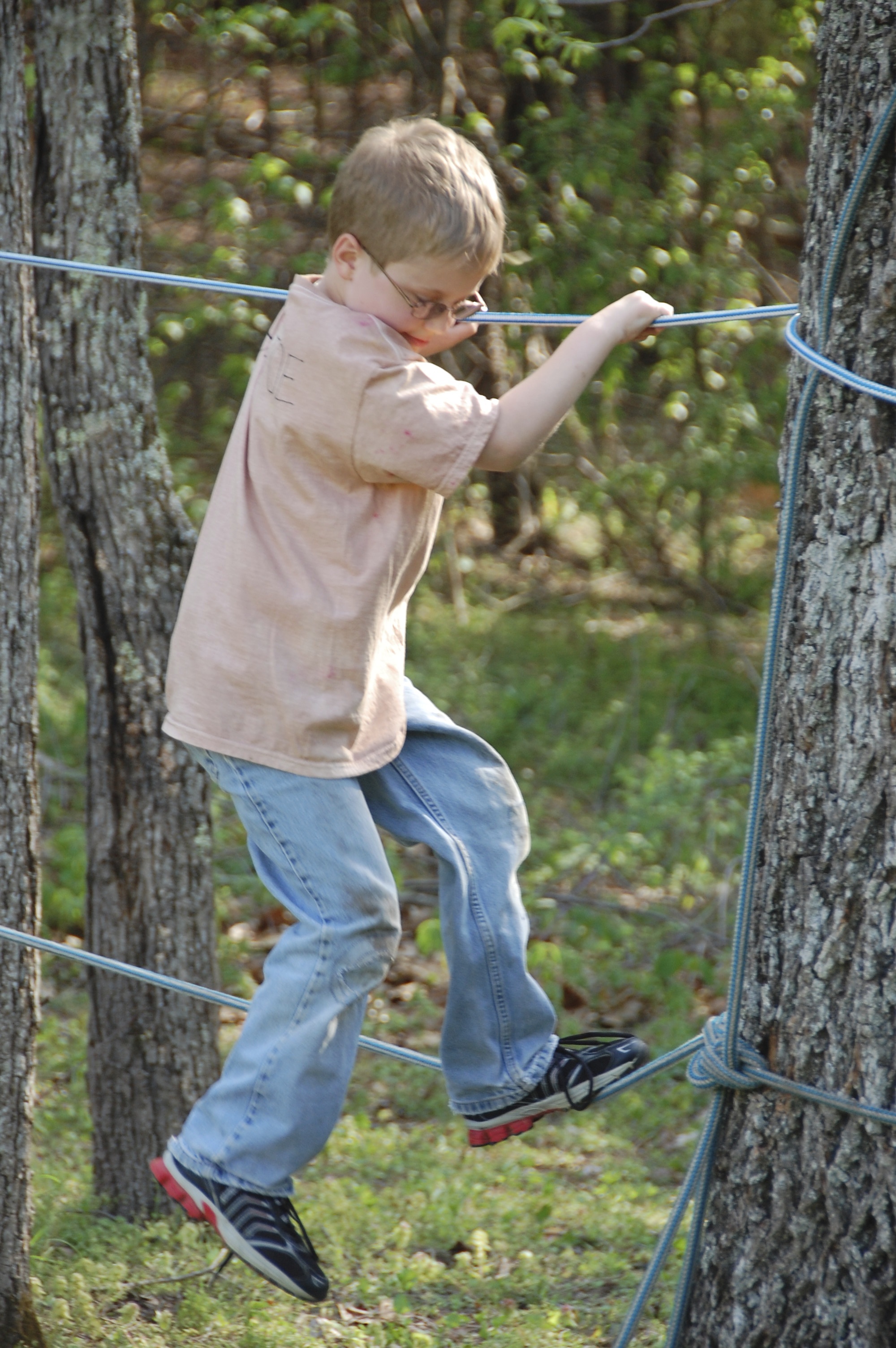 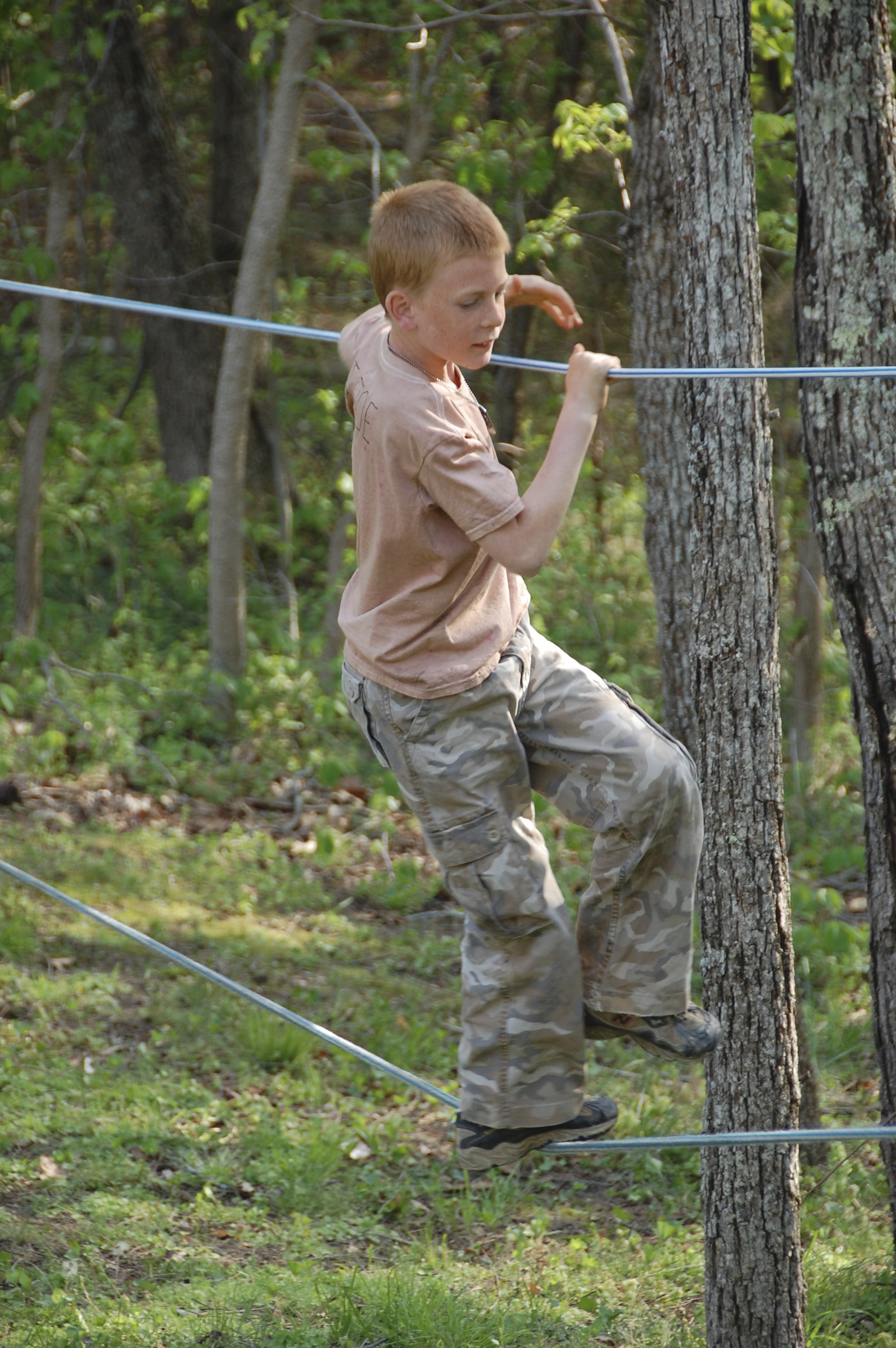 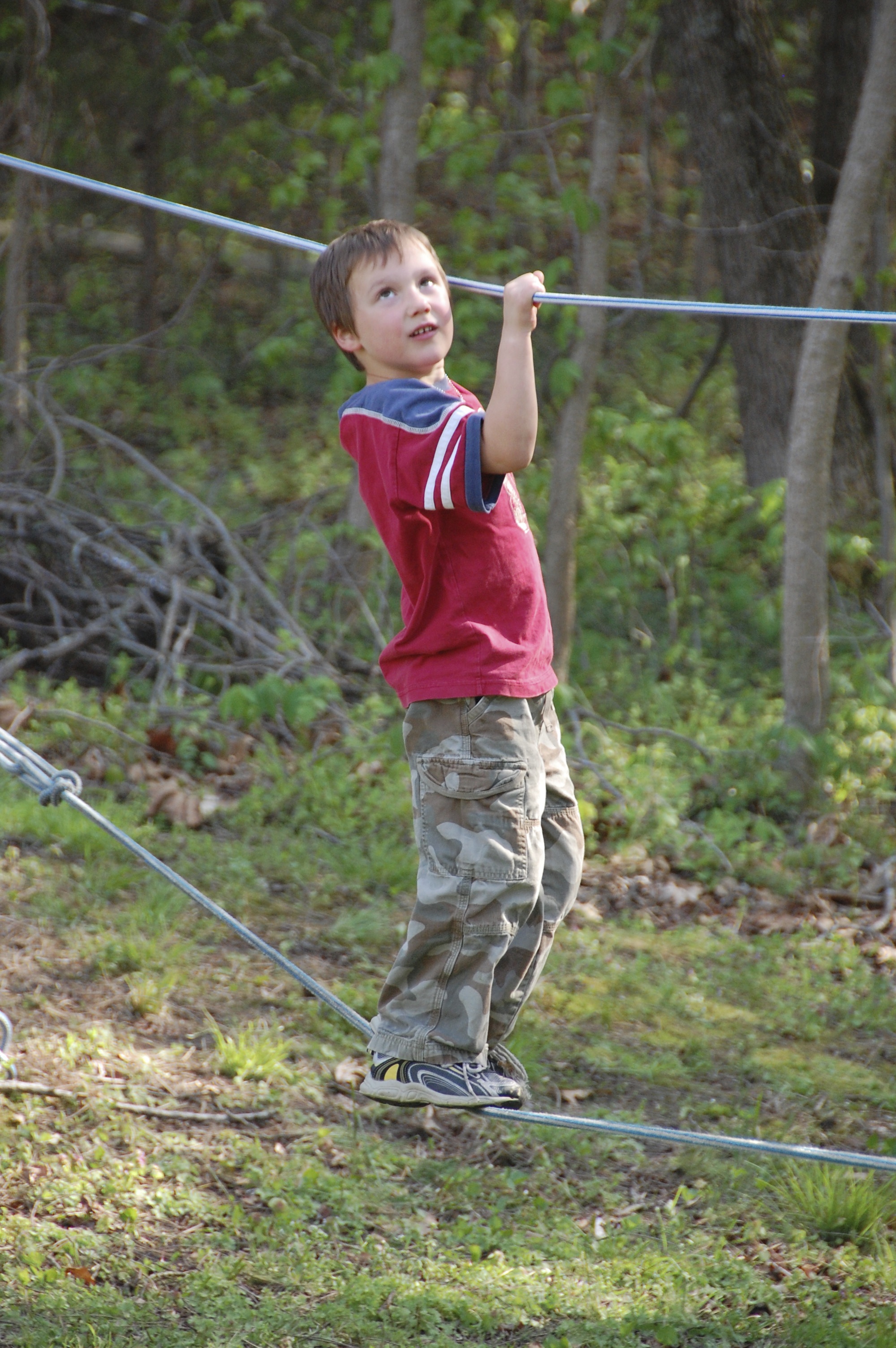 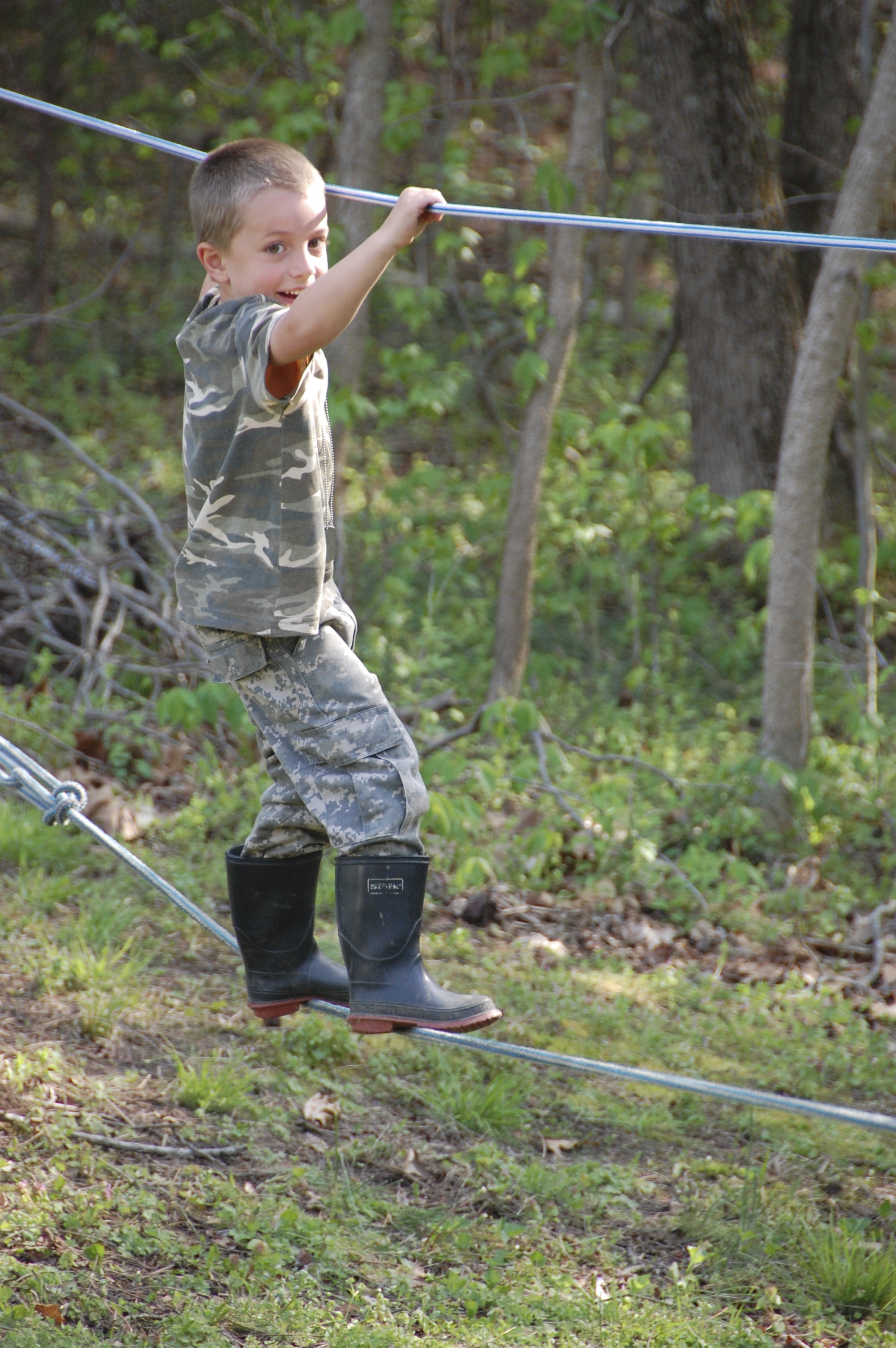 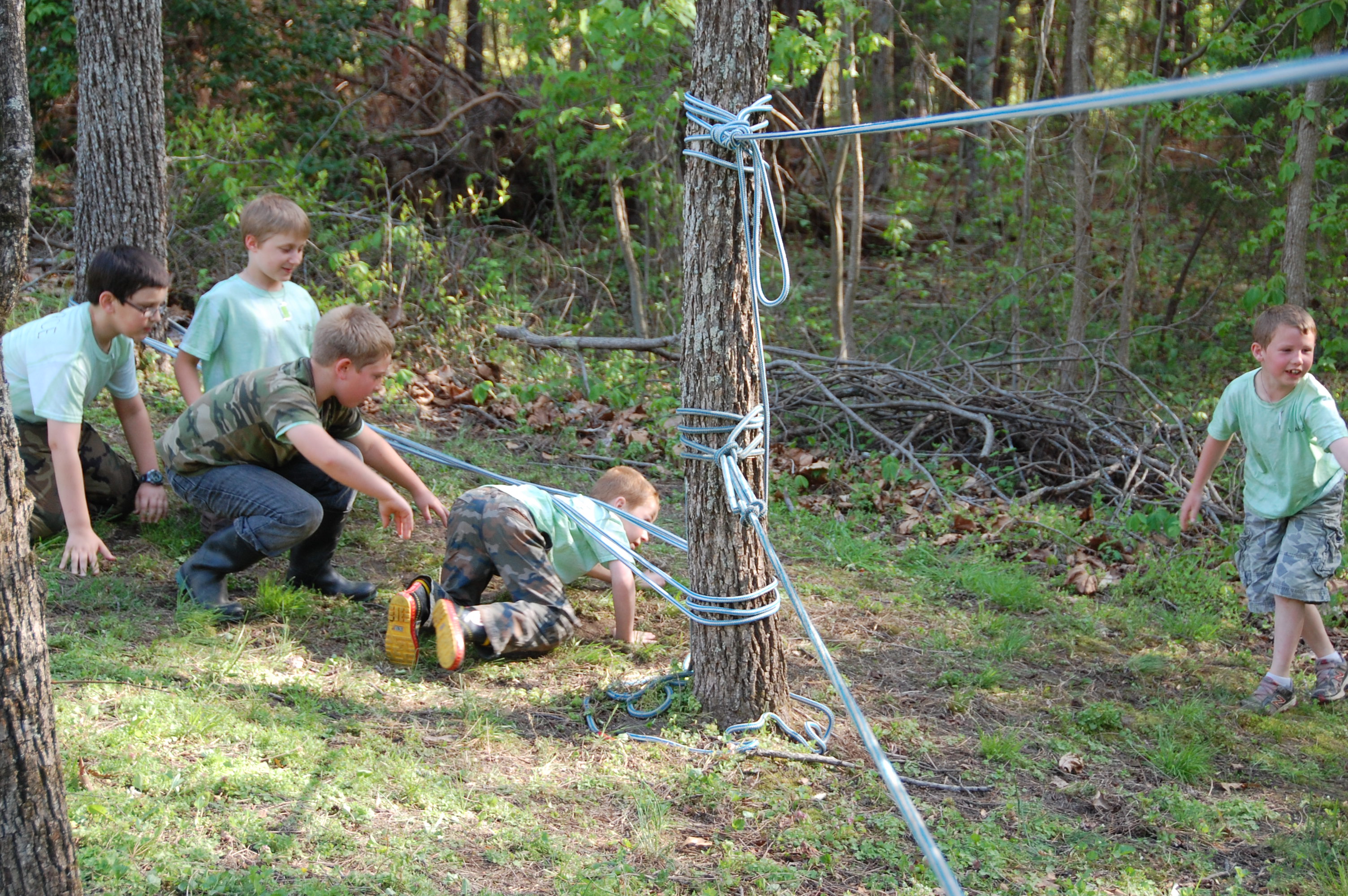 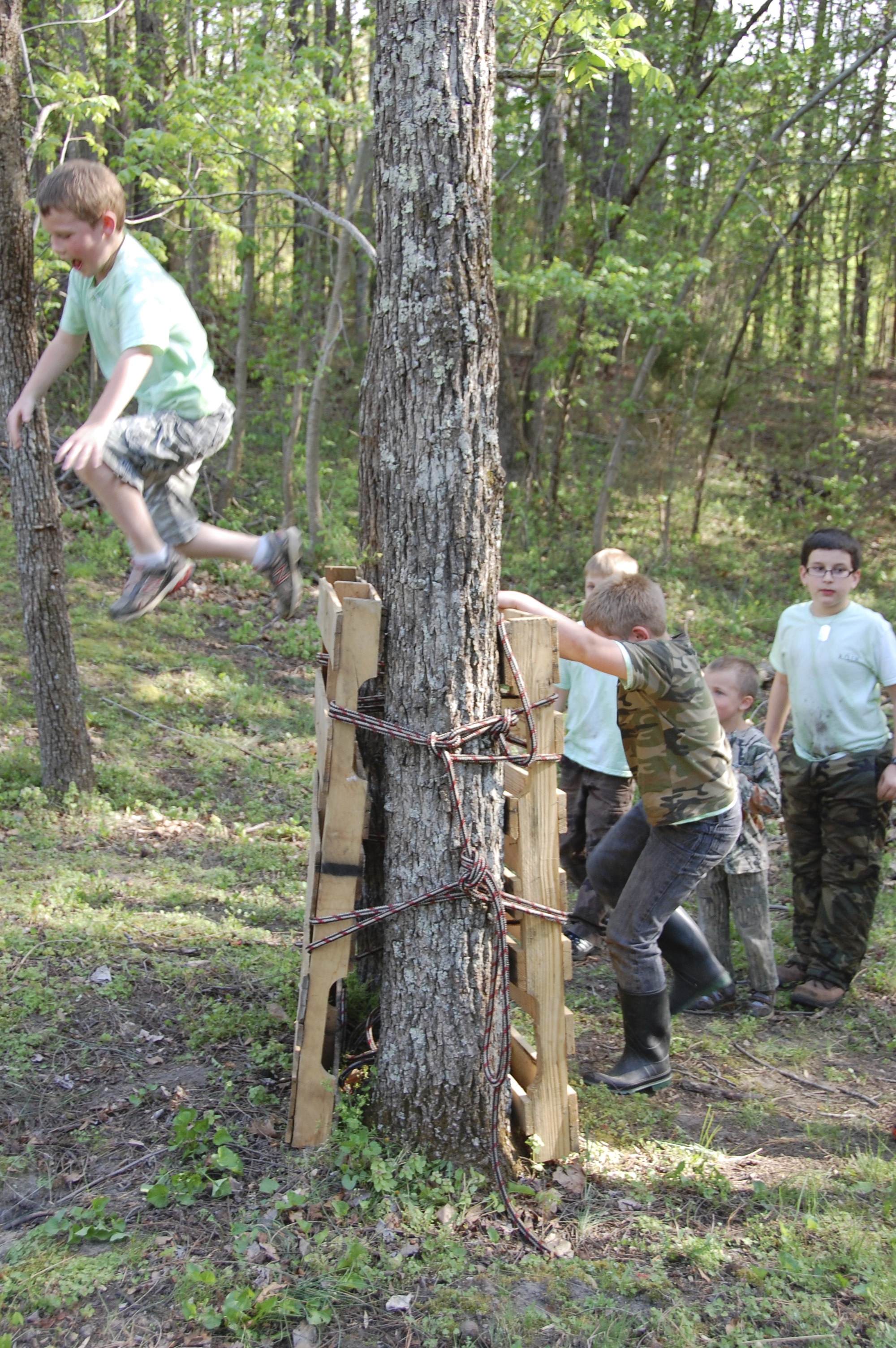 Scale the pallet wall. Aden did the quick descent 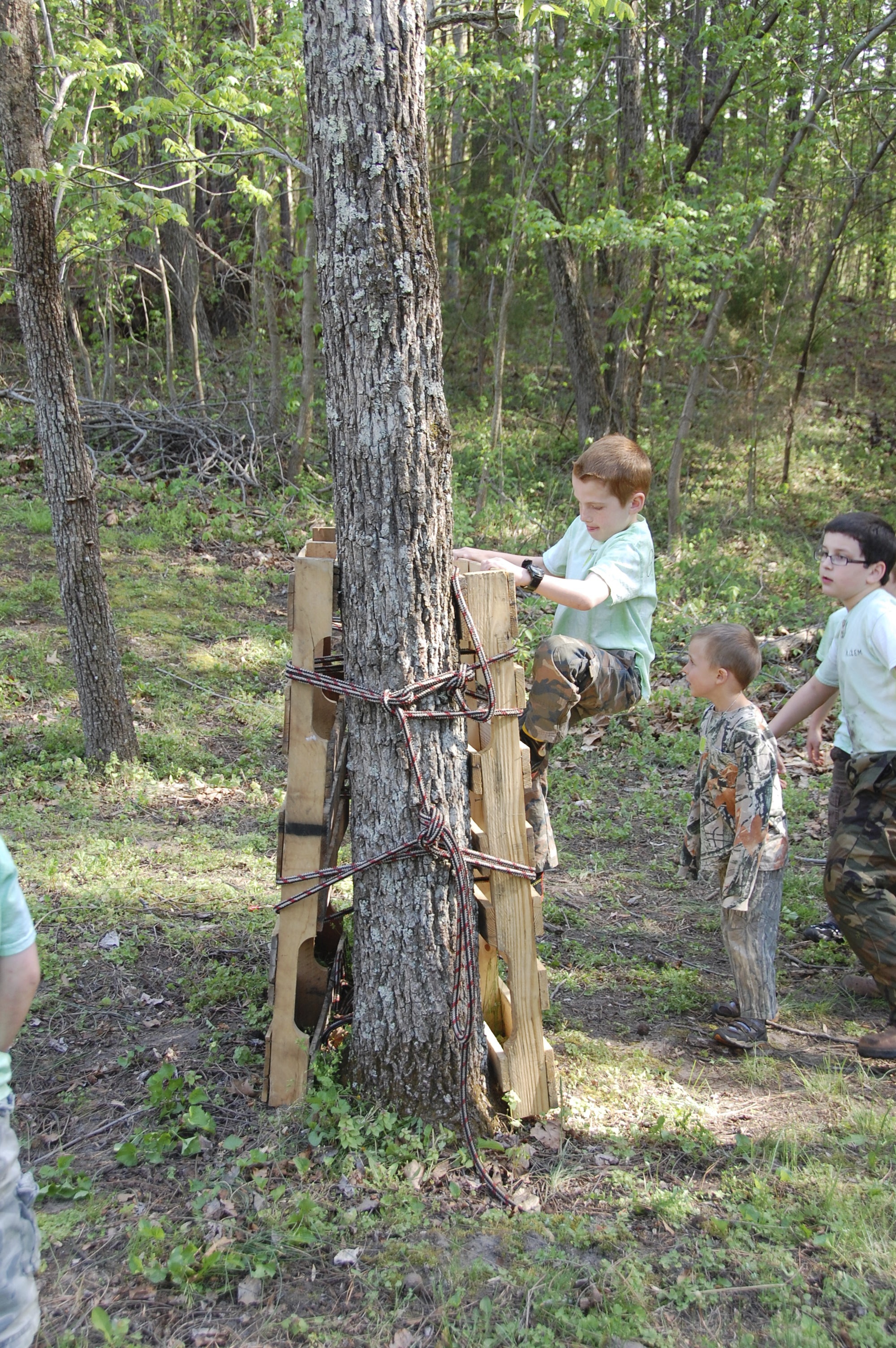 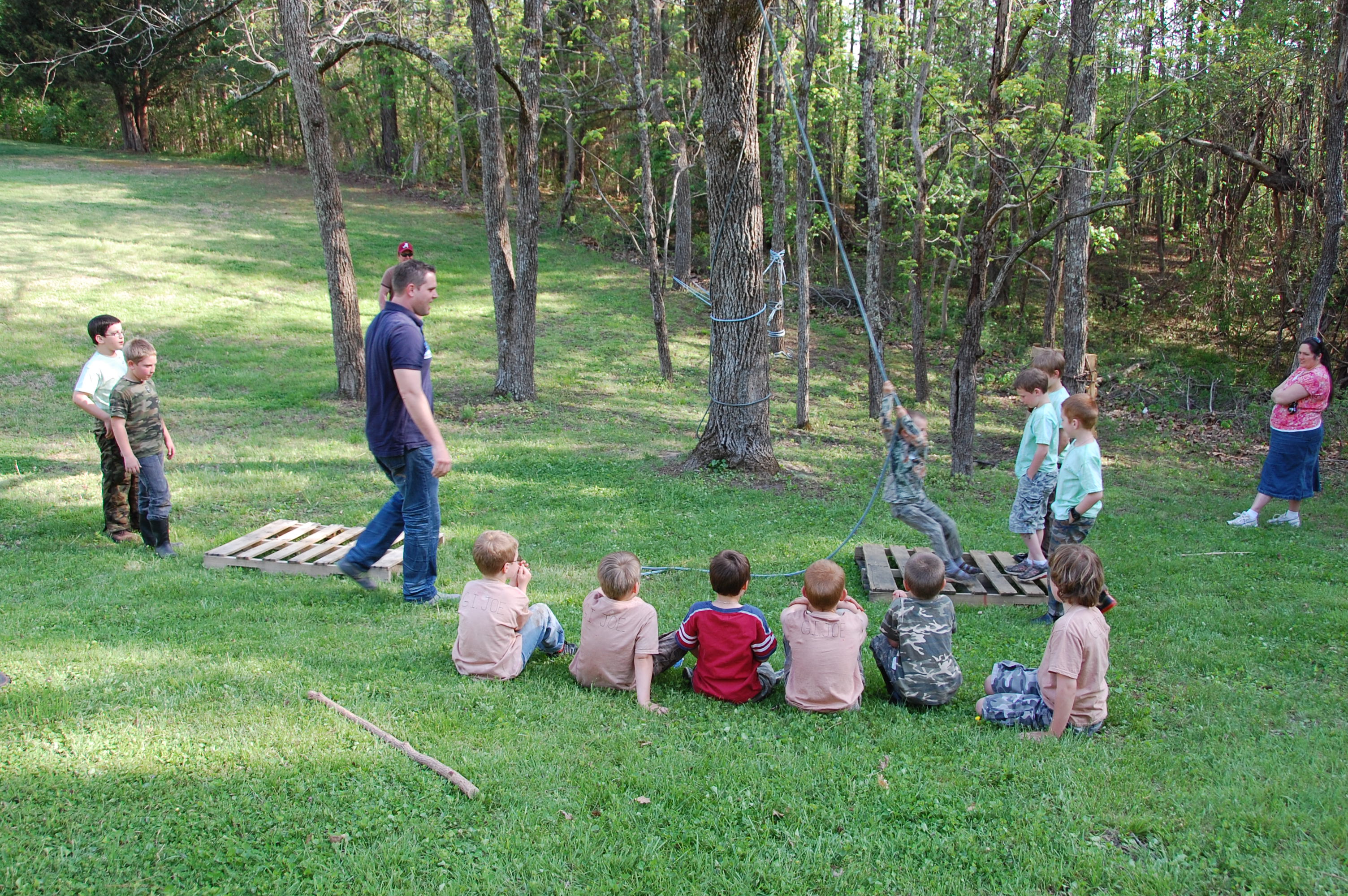 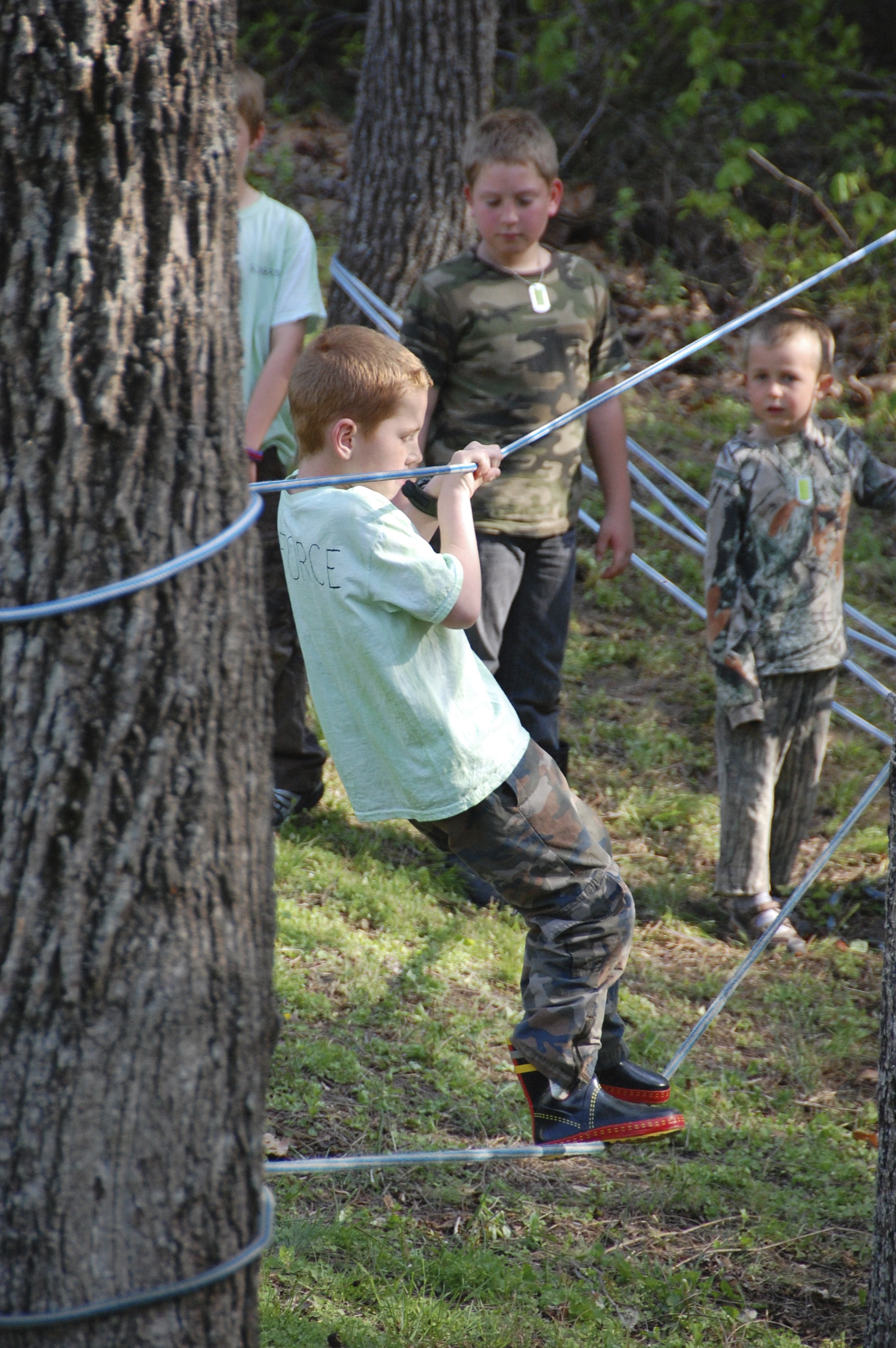 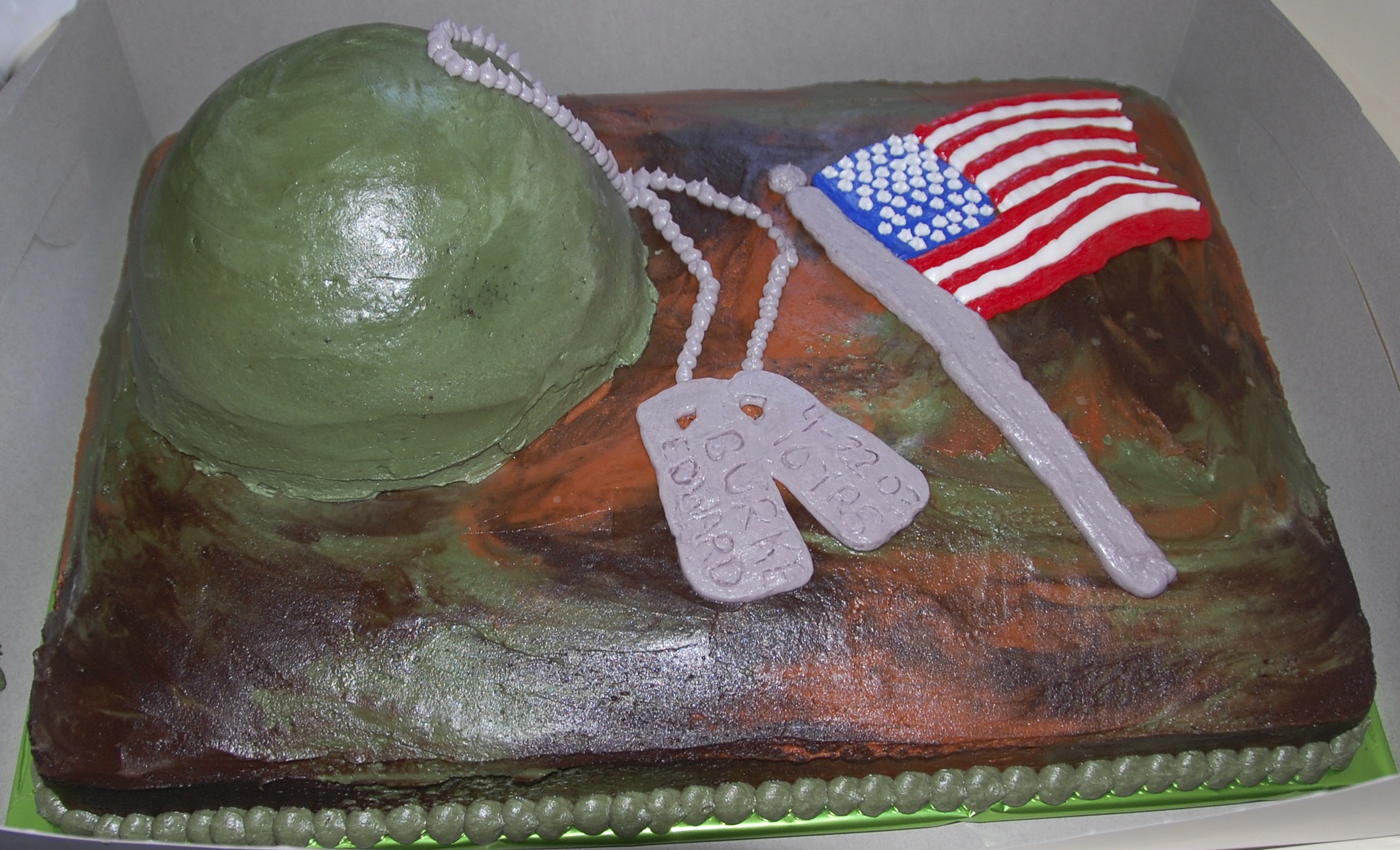 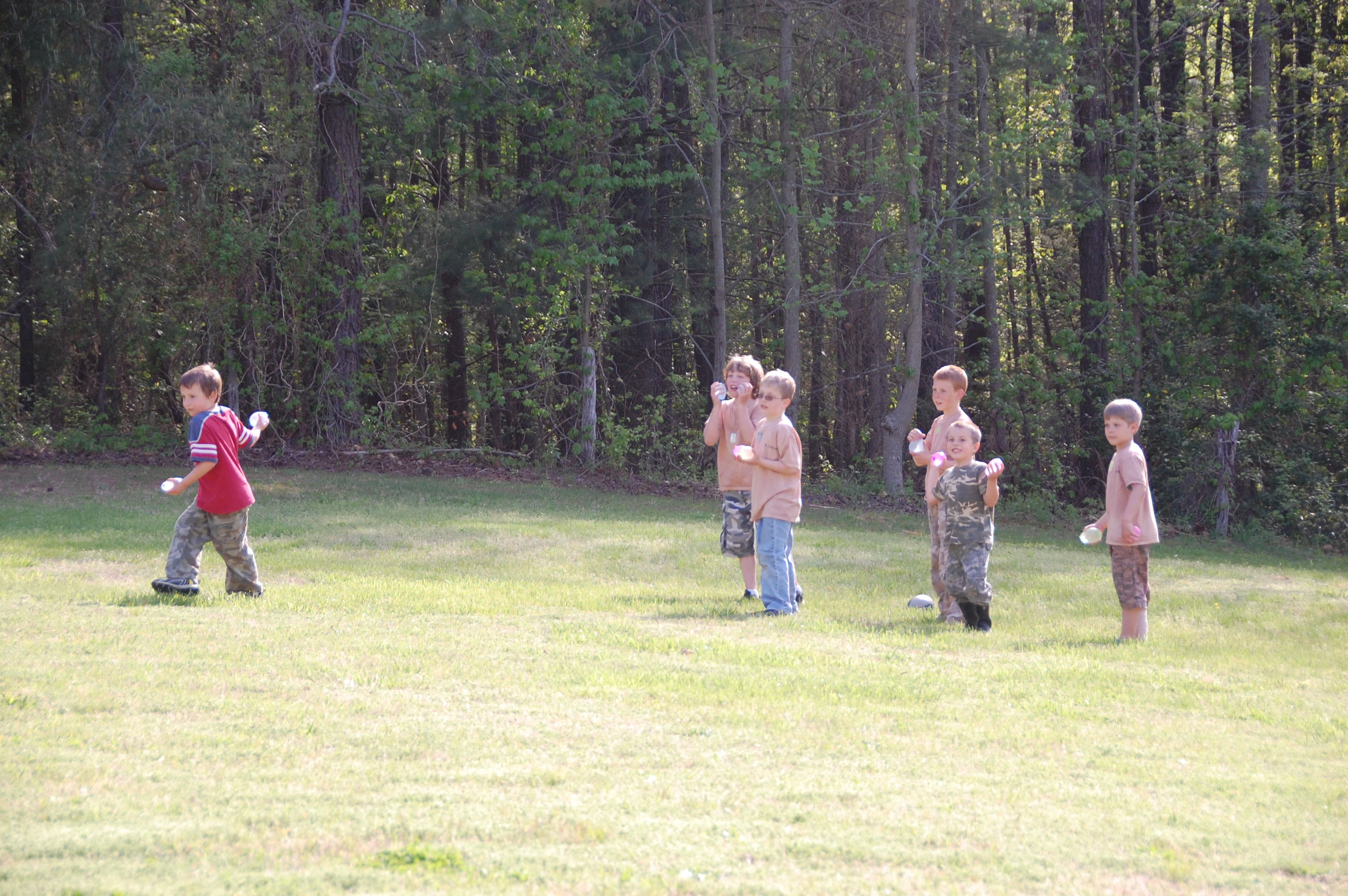 Getting ready for the water balloon fight 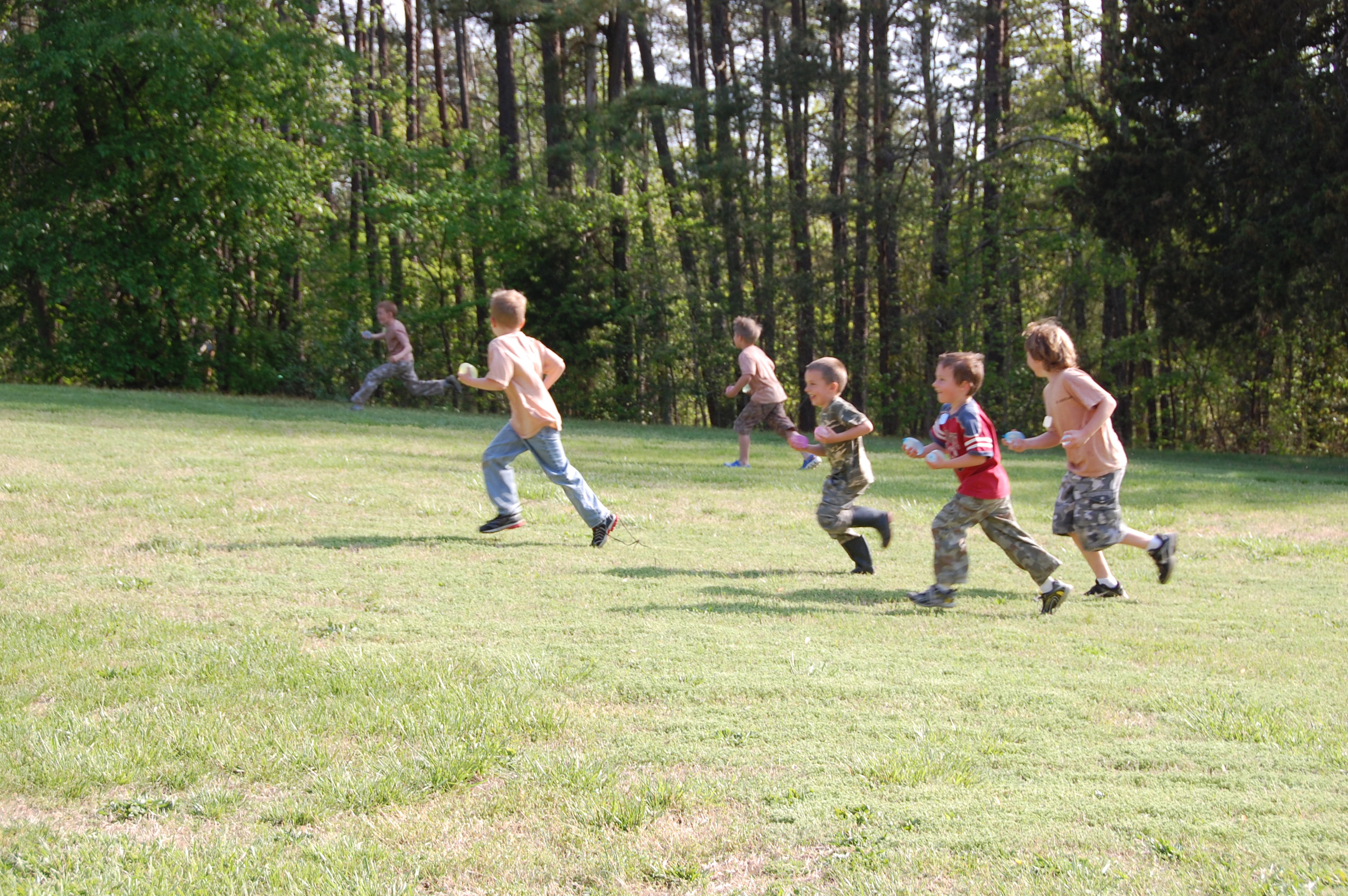 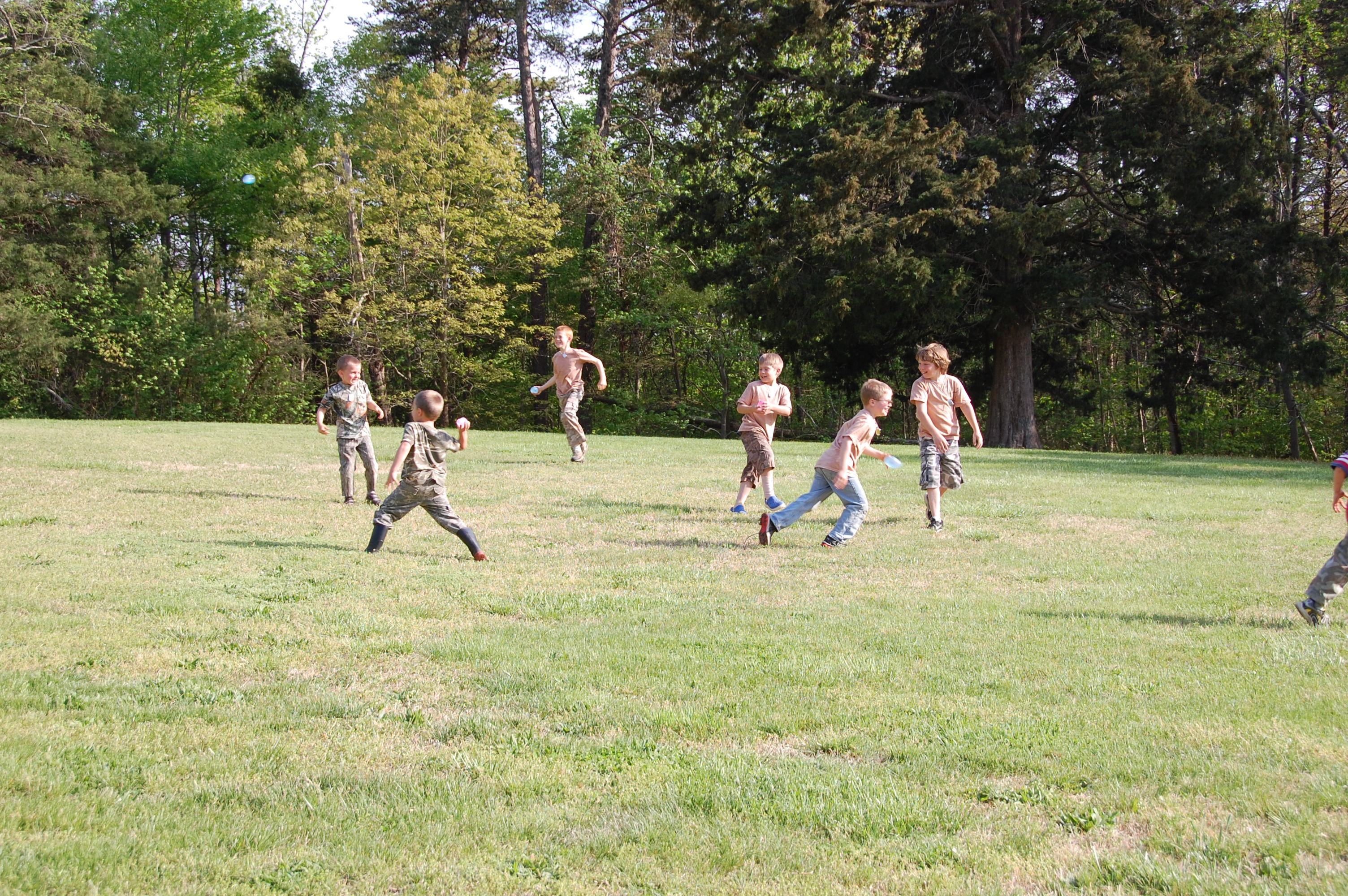 And the fight is on 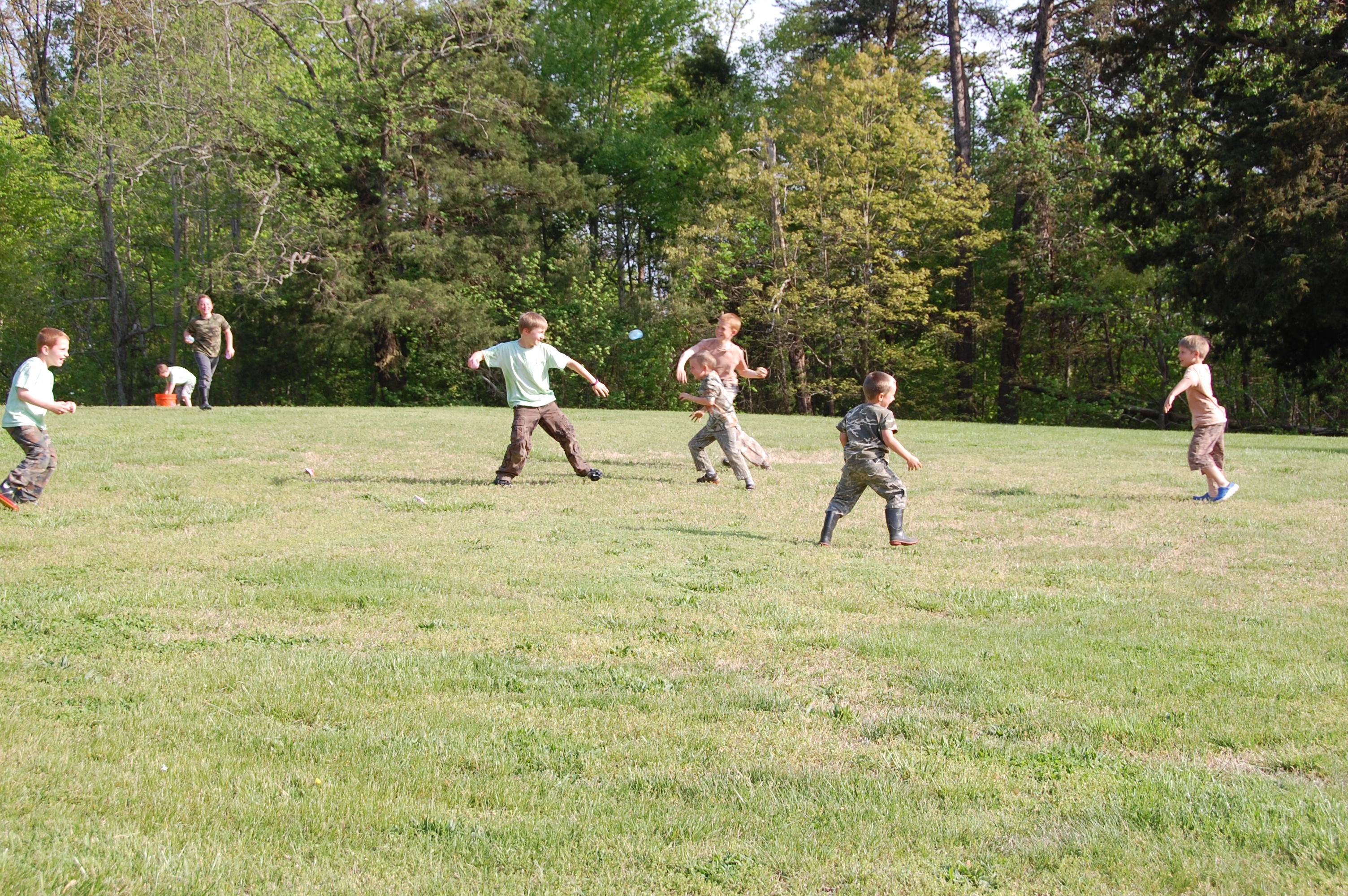 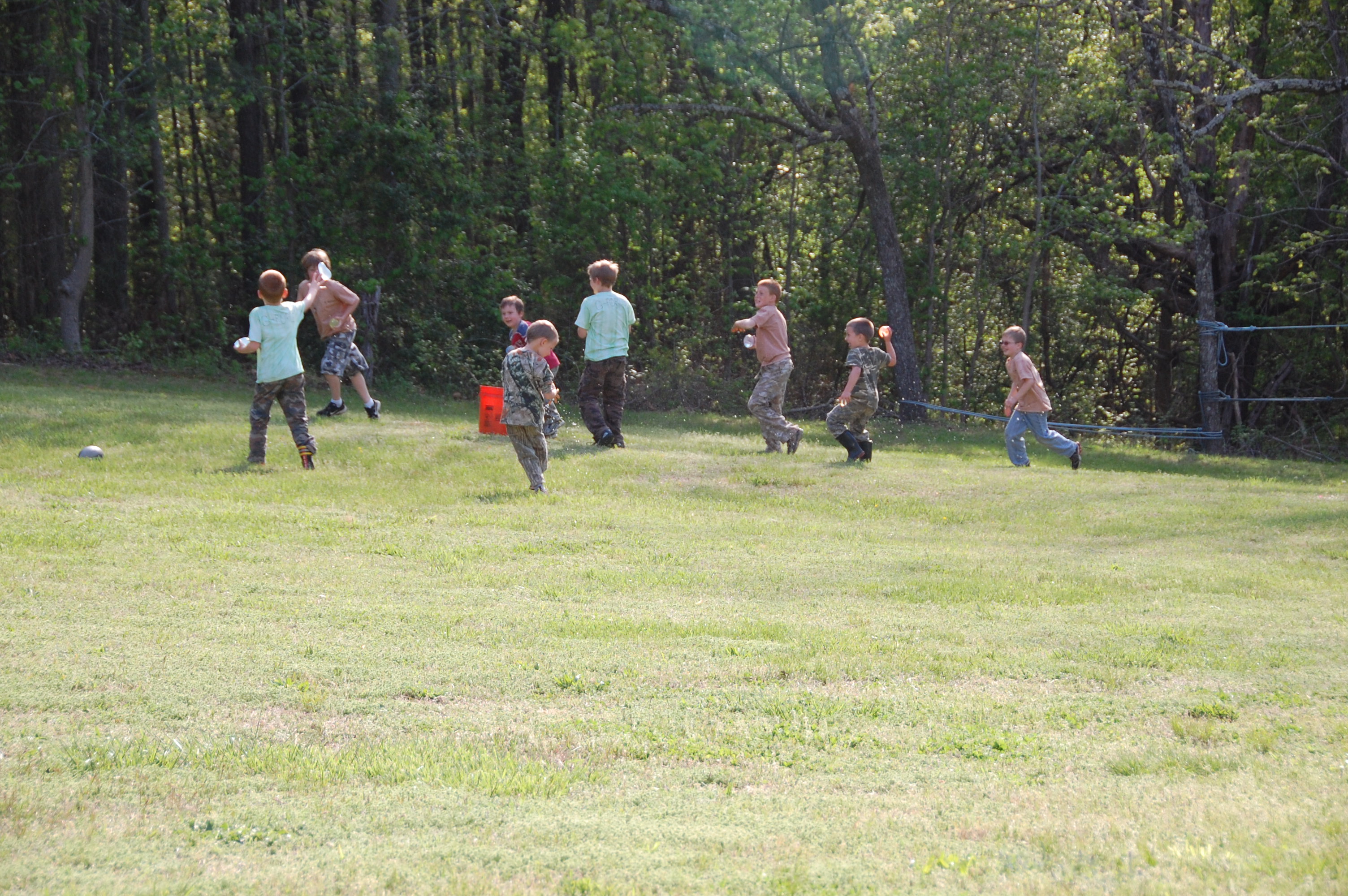 Belinda and Kaylin decided to go see if they could swipe a water balloon while the bucket was unguarded. 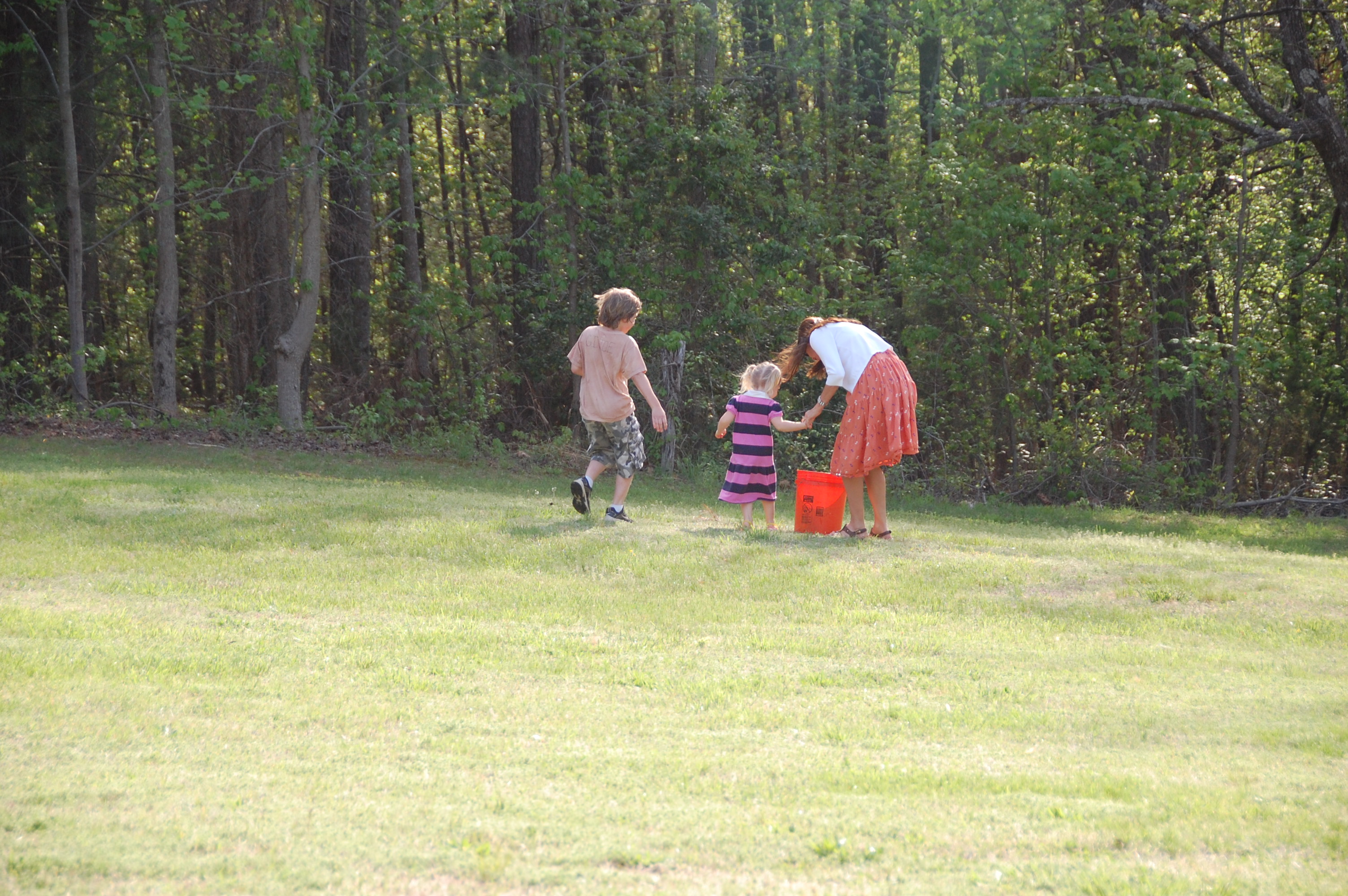 Burke coming to save the ammo. 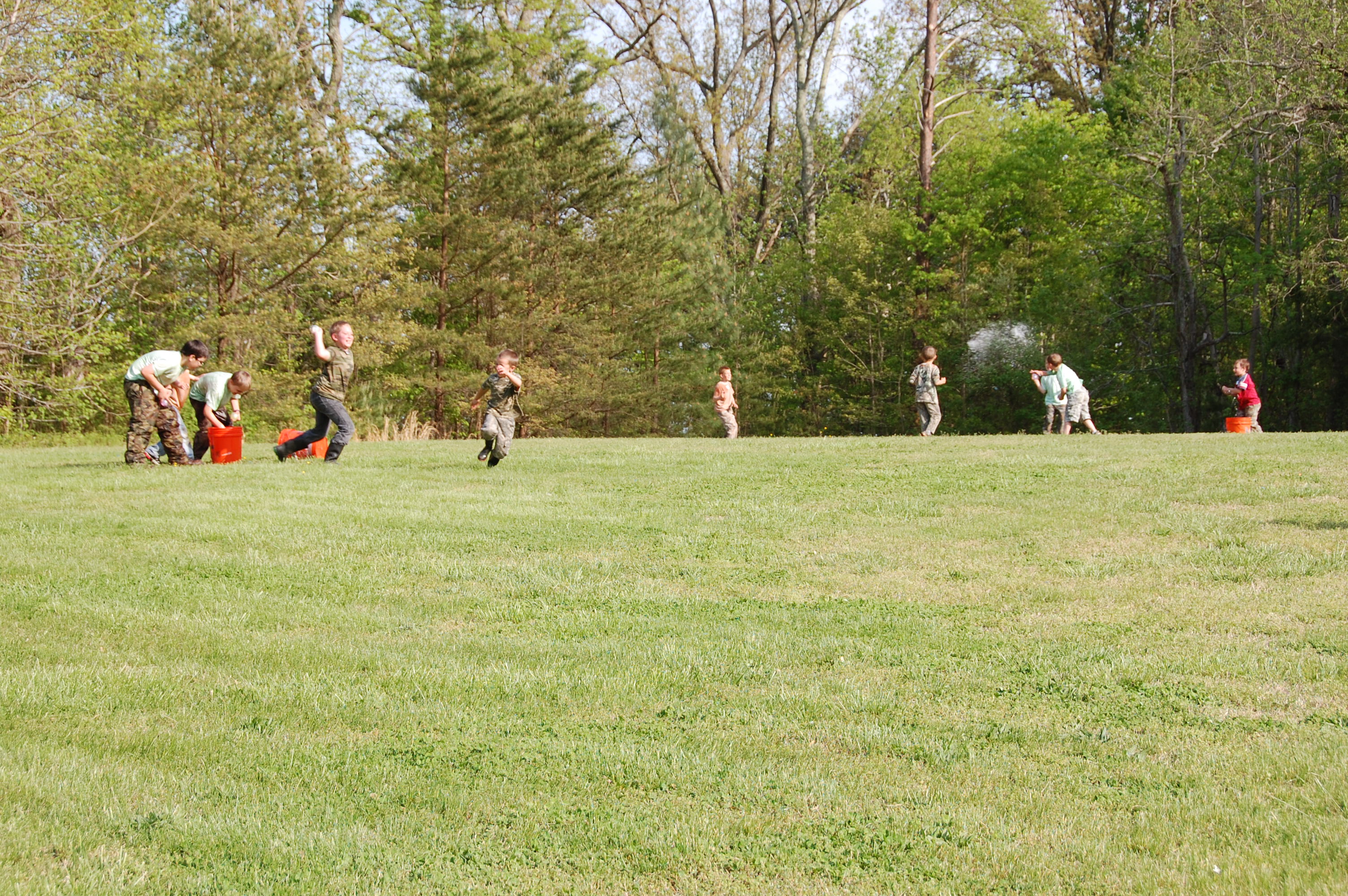 The battle has moved to the other end of the field 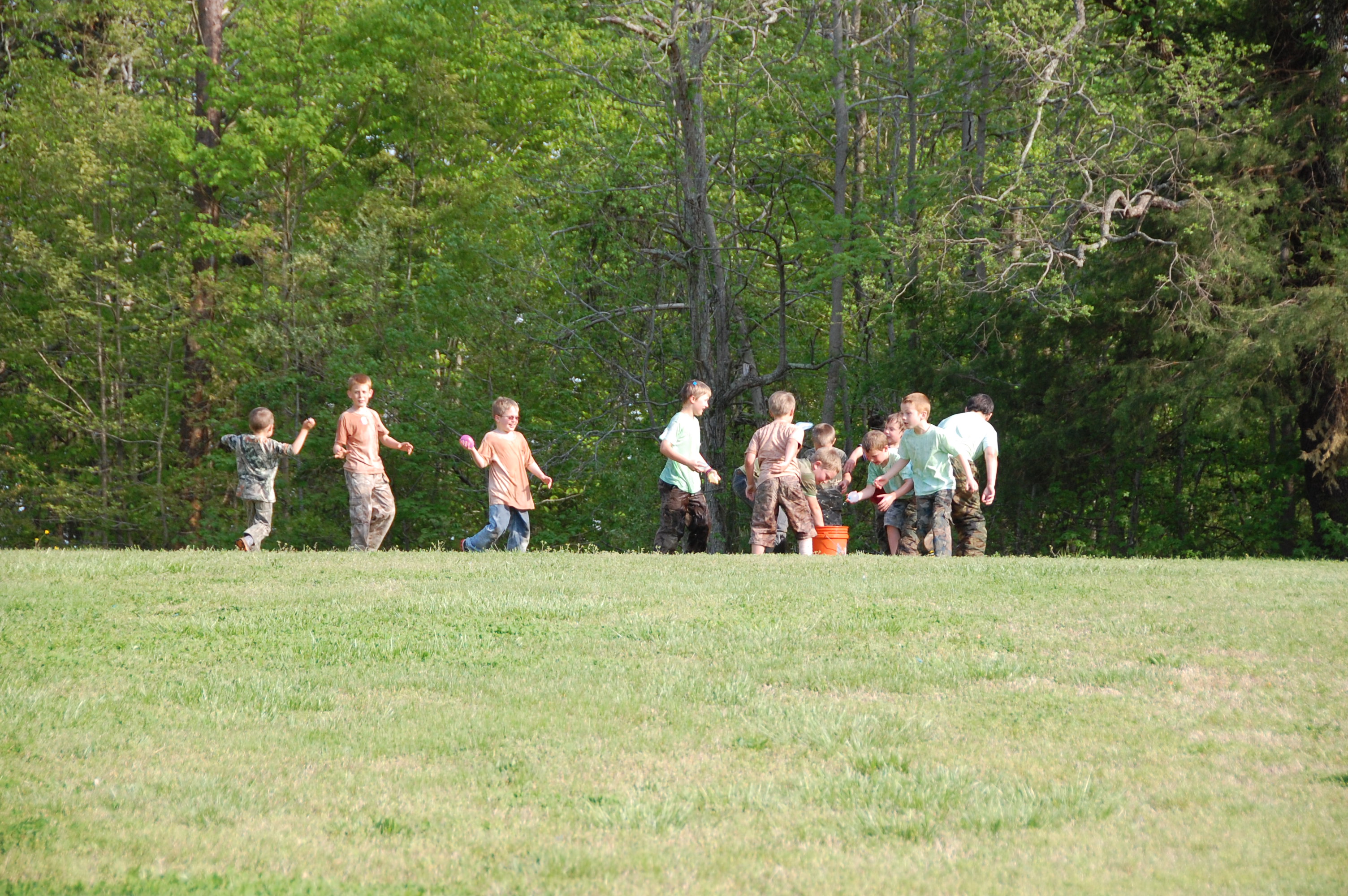 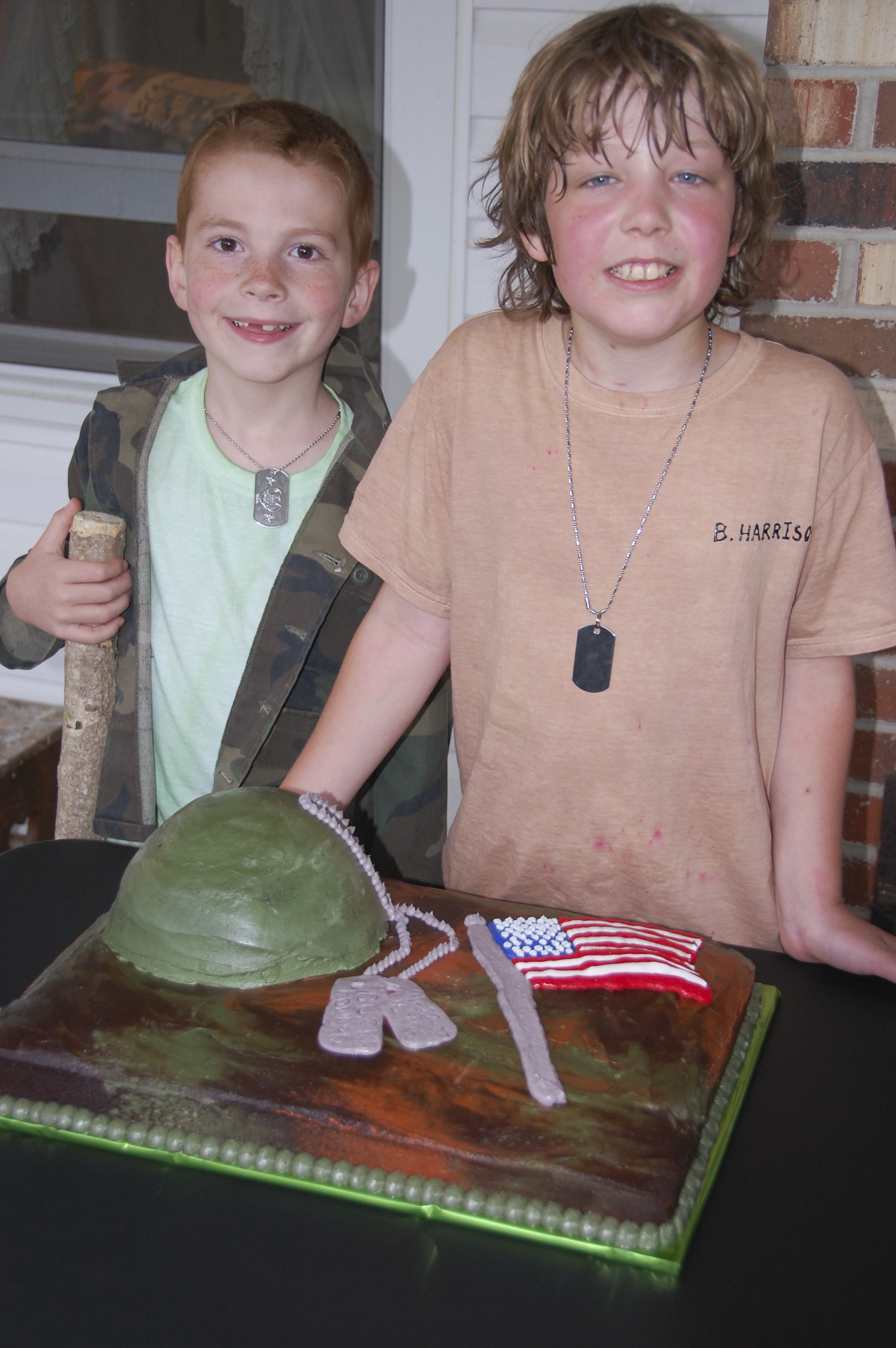